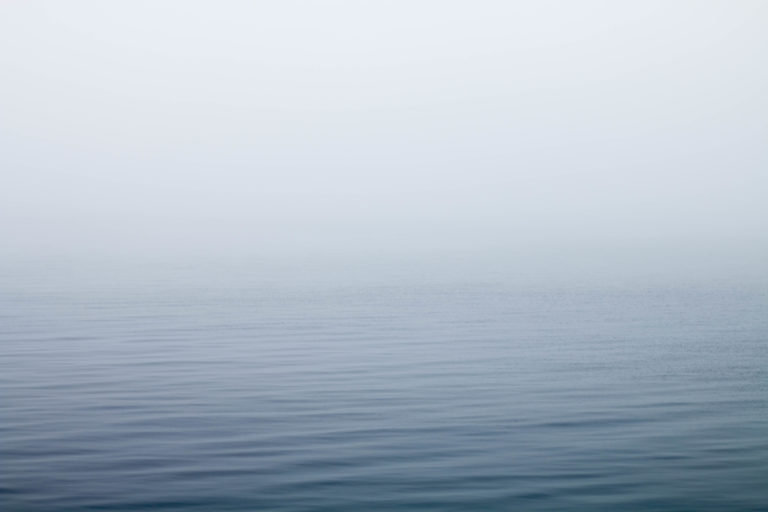 To “live in the moment” is a cliche. But behind most cliches there is an element of truth.

In Meditations, the Roman Emperor Marcus Aurelius suggests that the past and future are meaningless compared to the present moment. He says that a man who lives for three thousand years is no different than a man who lives a very short life, because they both experience the same amount of life: “The longest and shortest life, then, amount to the same, for the present moment lasts the same for all and is all anyone possesses. No one can lose either the past or the future, for how can someone be deprived of what’s not theirs?”

This passage reminds me of the Japanese the idea of “ichigyo-zammai,” which Leo Babauta talks about on his blog, Zen Habits. “Ichigyo-zammai” means the full concentration on a single act at a time. It is an application of the present moment awareness that Marcus Aurelius was talking about. The real value in an awareness of the present moment isn’t a direct material benefit, but rather in the quality of life of those who choose to practice it.

In addition, I’m reminded of the mindfulness teachings commonly found in Buddhist traditions. There is a great emphasis placed on the cultivation of “present state awareness,” especially in certain schools of Buddhist meditation, particularly Vipassana. Indeed, I wouldn’t be surprised to learn that the idea of ichigyo-zammai in Japanese culture originates from the Buddhist traditions of Japan.

It seems to me that there is a great truth here being recognized across cultures, regions, and centuries. Speaking from own experience, there seems to be a natural inclination to dwell on the past or anticipate the future. Both mental states, according to the Buddhists, cause suffering. I think Marcus Aurelius would agree with them. I certainly do. 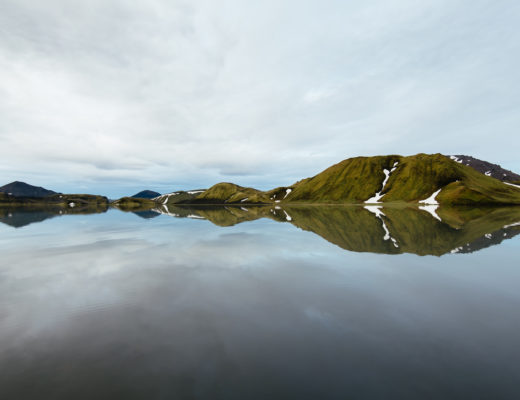 What are you gonna do about it?
read more 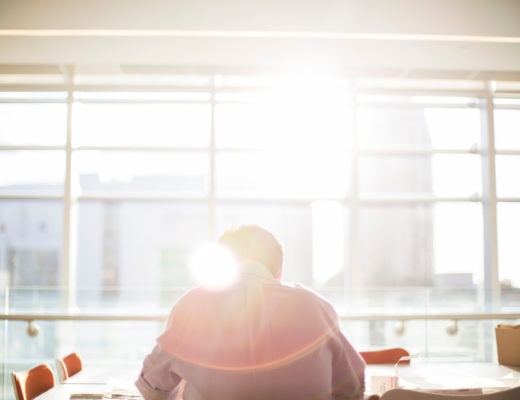 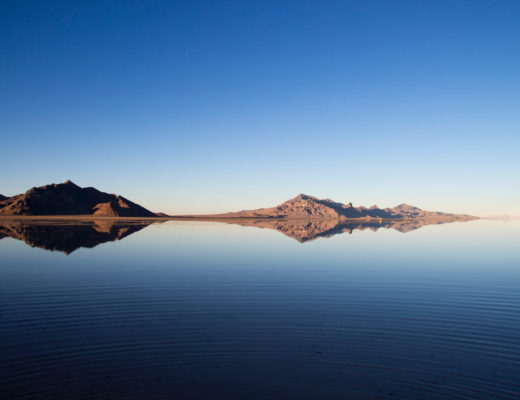 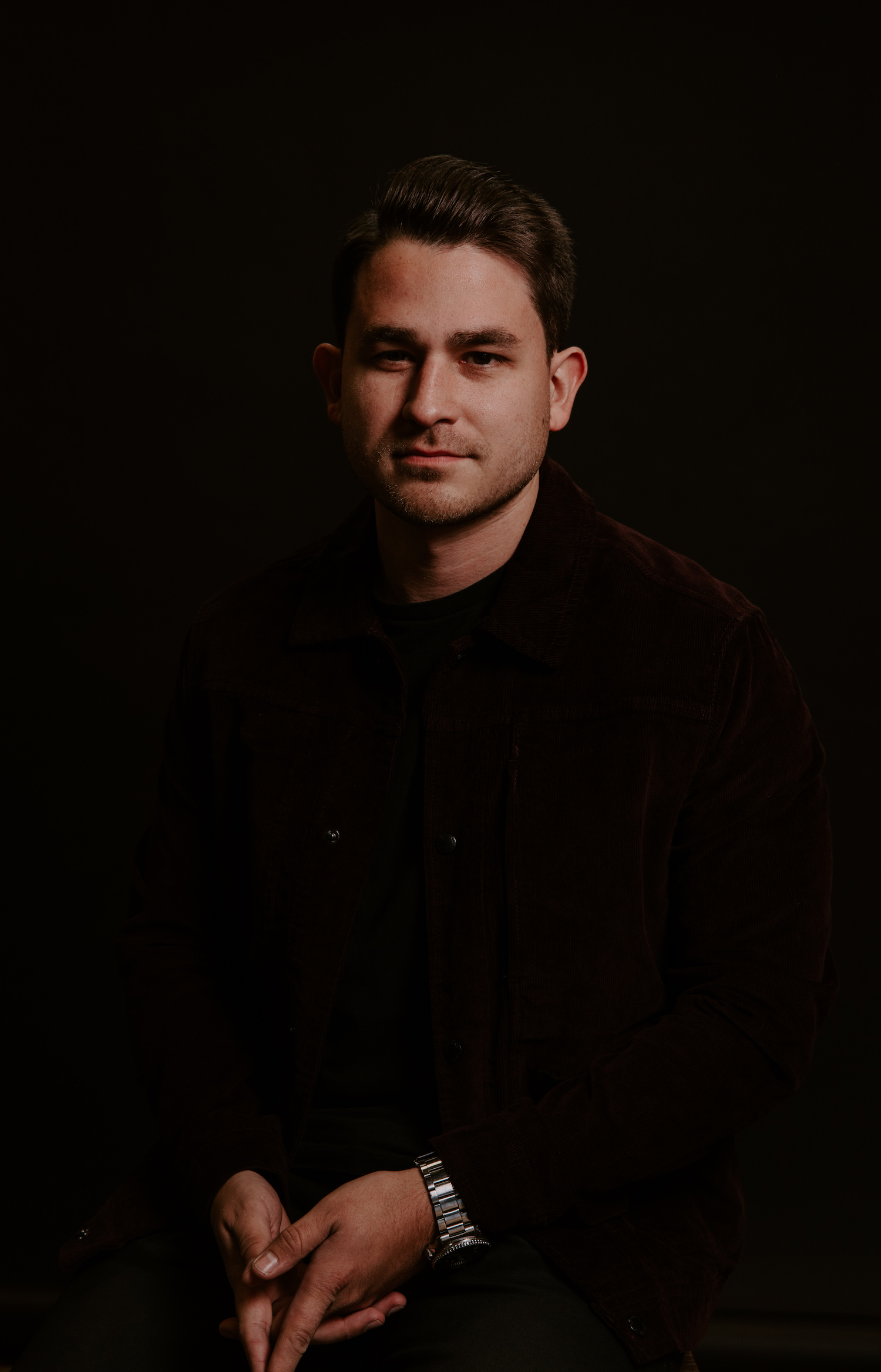 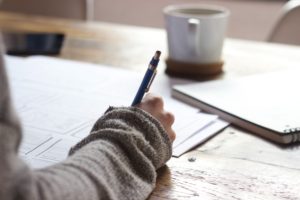 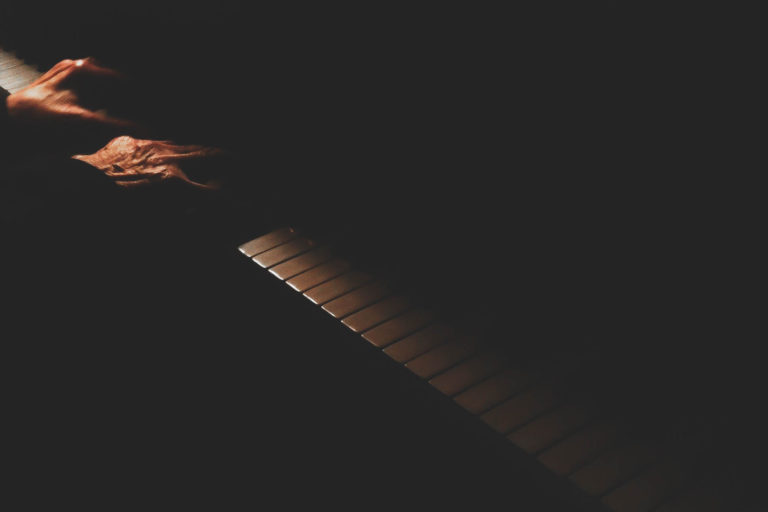 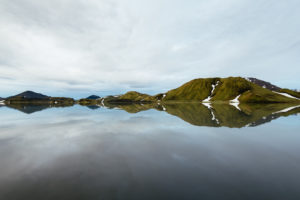 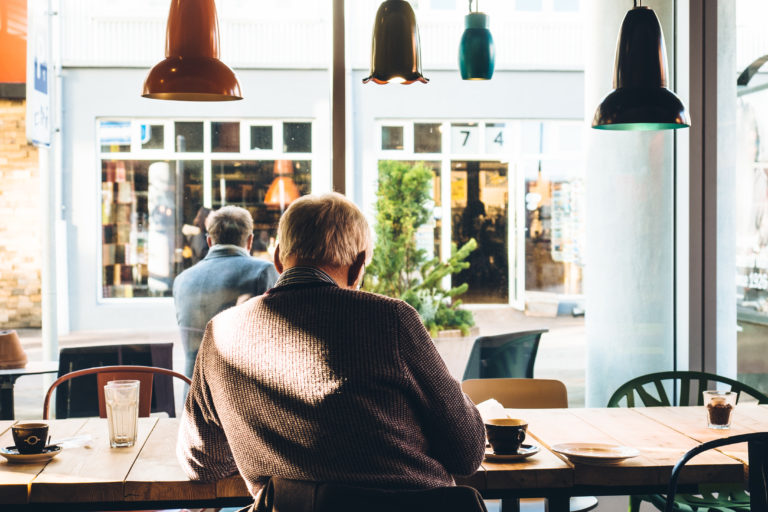